Tom Love is a hands-on leader with on-site experience leading rapid application development projects to achieve something that neither the customer nor the development team thought was possible at the outset. He has led eight successful 100-day projects at ShouldersCorp and has had indirect responsibility for 11 others. His current mega-project involves guidance and planning support for the reengineering of VistA, the electronic medical records system in use at all Veterans Health Administration Medical Centers.

Love got his start in the software business at General Electric Company during the days of structured programming, software complexity metrics, and early Unix systems. His first assignment at GE was to participate in the user interface design for a rapid search machine being evaluated by various intelligence agencies. He also created GE's Software Psychology research group funded by the Office of Naval Research, RADC, and the Army Research Institute. He even acquired the first UNIX license in General Electric Company in 1978.

Love expanded his knowledge of global, real-time systems at ITT Corporation, where he directed all worldwide software research projects. In the early 1980s, his group built the first object-oriented extension to the C language, groupware to support programming teams, and interactive development environments for massively distributed telecom systems.

Based on their work at ITT and later Schlumberger, Love and Brad Cox founded the first object-oriented products company—Stepstone. There they promoted object technology, originated the Software-IC concept, and marketed the first stand-alone set of reusable classes, IC-pak 201. Among other accomplishments, they convinced Steve Jobs to use Objective-C as a basis for the NeXT Computer and later Apple's OS X. Love was also instrumental in creating the ACM's OOPSLA Conference.

After spending five years consulting with either huge companies or startups, Love joined IBM Consulting and founded the Object Technology Group—a high-visibility application development organization that did major projects for companies such as Ralston, USAA, AT&T, American Express, and Chubb Insurance. Based on this success, he was attracted to Morgan Stanley to lead a consolidation of IT resources into a single corporate group. There he learned how to develop applications in 24 hours and do round-the-clock development (London, New York, and Tokyo). He was even fortunate enough to deliver a redesigned corporate risk management system two days before the Barings disaster.

Love holds a PhD in Cognitive Science from the University of Washington. Love's dissertation was a study of the characteristics of successful computer programmers in the mid-1970s. Many project experiences are recorded in his 1993 book, Object Lessons, published by Cambridge University Press. Two other books are underway: 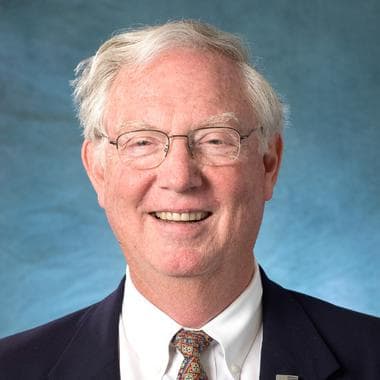