SEI Fellow, Office of the CTO

Linda Northrop has more than 45 years of experience in the software development field as a practitioner, researcher, manager, consultant, and educator. She retired from full-time employment at the Software Engineering Institute (SEI) in 2015 and currently works part-time for the CTO on strategic technical activities.

During her tenure at the SEI, she held a number of leadership positions, including chief scientist of the Software Solutions Division and director of the Research, Technology, and System Solutions Program. She led a cross-disciplinary research group on ultra-large-scale systems that resulted in the book Ultra-Large-Scale Systems: The Software Challenge of the Future, which motivated research at the SEI and around the world.

Before joining the SEI, Northrop was associated with both the U.S. Air Force Academy and the State University of New York as a professor of computer science, and with both Eastman Kodak and IBM as a software engineer. She is a frequently invited speaker and has given keynotes at conferences such as the International Conference on Software Engineering (ICSE), OOPSLA/SPLASH, and the International Conference on Globalized Software Engineering (ICGSE); industry conferences at such companies as Siemens, Bosch, Intuit, and Boeing; and distinguished lectures at academic institutions such as Oxford University, St. Andrews University, and Rochester Institute of Technology.

She is an ACM Distinguished Member and an SEI Fellow. She is a recipient of the Carnegie Science Award of Excellence for Information Technology, the ACM SIGPLAN Distinguished Service Award, the New York State Chancellor's Award for Excellence in Teaching, the IEEE Computer Society TCSE Software Engineering Service Award, and the SPLC Lifetime Achievement Award.

Recent and significant publications include the following:

Noted presentations include the following: 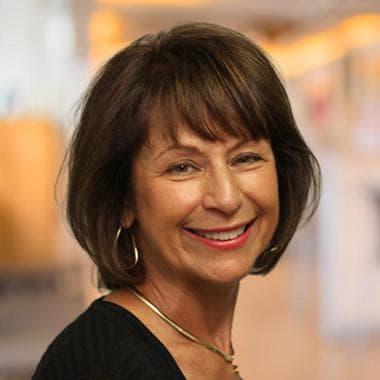