Brown focuses on contractual issues arising out of Carnegie Mellon University's contract with the U.S. Department of Defense for the operation of the SEI. She advises the SEI's leadership on all legal matters, including contracting, intellectual property rights, and human resources. She interprets federal and state laws and advises the SEI and its personnel on the applicability of these laws in areas such as conflict of interest, export control, and human-subject research. Brown's responsibilities also include reviewing, negotiating, and drafting multiple types of legal documents as well as overseeing and enforcing the compliance functions of the SEI. 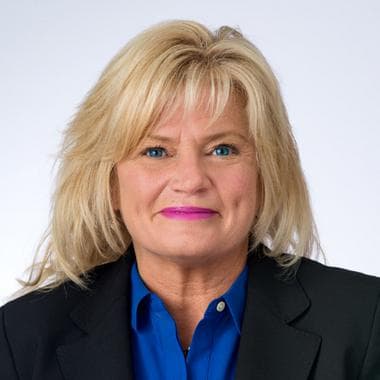