An Integrated Vision of Software Engineering

“Logistics is the stuff that if you don’t have enough of, the war will not be won as soon as.” That quote from Nathanael Greene, major general of the Continental Army, is as true today as it was during the American Revolutionary War. Today’s U.S. military relies ever more on software systems to protect our nation and our allies.

The software in the F-35 Lightning II fighter, to pick just one example, contains more than 8 million lines of code. While that software is just as vital to the aircraft as its propulsion system or integrated airframe, it is inherently different from those hardware components: more malleable and adaptable to new capabilities.

Software moves fast. The vital logistics that have supplied warfighters long before even Nathanael Greene’s time must now account for digital materiel whose development, defense, and capabilities evolve more quickly than any other asset.

As the only federally funded research and development center dedicated to software, the SEI has long sought to make software a strategic advantage for national security. The nation’s adversaries are pushing to erode that advantage. To stay ahead, we must stay at the forefront. Today, the SEI works at three leading edges of research:

But software moves fast. In the next 5 to 10 years, even the meaningful attainment of these three objectives may not provide sufficiently responsive software systems. The warfighters in the Department of Defense (DoD) need their software-intensive tools to adapt to an ever-widening variety of operational scenarios and environments, including the mercurial terrain of cyber warfare.

The answer is not just more invention. The SEI must be the place that integrates model-based software engineering, modern acquisition, autonomous cyber resilience, and artificial intelligence—and areas yet to be explored. These all should be part of the way we develop, maintain, and sustain future software systems. 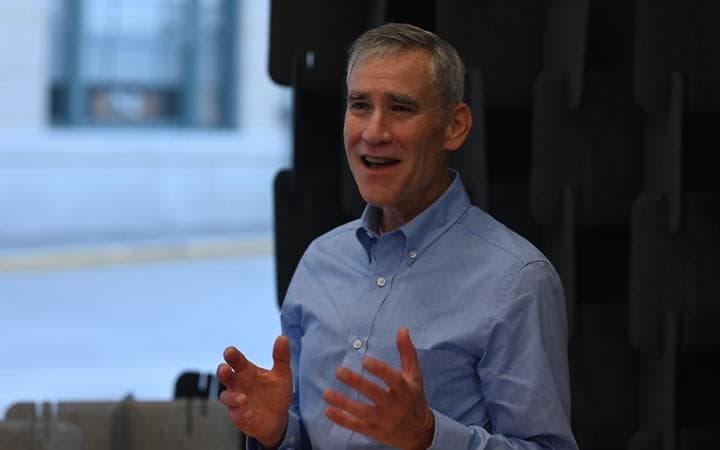 I envision a time in which formal modeling and resilient code work with all forms of rigorously engineered AI, in offensive- and defensive-cyber-operational environments, to operate and adapt faster than the adversary in every engagement. In this vision of a cyclical software pipeline, the models interpret telemetry on the dynamic landscape, needs, and events. The feedback updates the model to generate new environment code and data, execute within the tactical environment, gather more telemetry on the effectiveness of that execution, and give developers the chance to interpret this information and feed it back into the system. Autonomous environments, especially autonomous cyber environments, will enable repeatable empirical assessment of cyber mission readiness and capability.

Some DoD software programs are heading in a more agile direction. The Army Futures Command has been implementing the Architecture Analysis and Design Language (AADL) and associated tools in its Future Vertical Lift (FVL) programs, to reduce the costs of reimplementing theoretical concepts and retraining engineers, as well as to detect defects early.

Imagine if the FVL programs incorporated a cyclical, semi­automated software pipeline. Prototypes could be fielded, telemetry on system performance could gather data on performance weaknesses, and software updates could be quickly incorporated into the next iteration. We are not done until a missile in flight updates its software on the way to the target.

Integrating the strands of software, cybersecurity, and AI engineering will not be easy. Each strand is its own complex, robust domain that must be trustworthy, capable, affordable, and timely—the same four enduring challenges laid down by the DoD at the SEI’s founding in 1984. The SEI has the expertise and the relationships with government, academia, and industry to forge this path.

Software moves fast. The SEI seeks partners who will make that next move with us, to merge today’s best research into transformative systems that will make software a strategic advantage for national security.

Mentioned in this Article 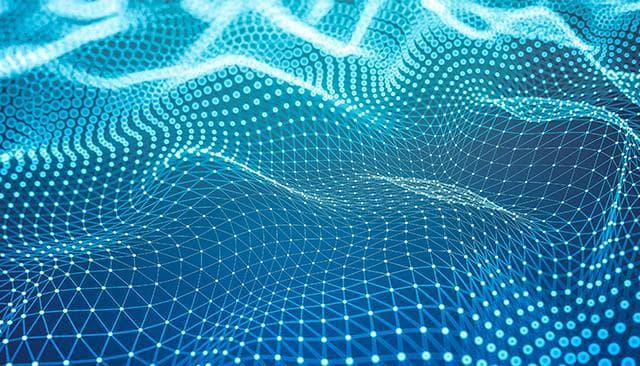 Architecting the Future of Software Engineering