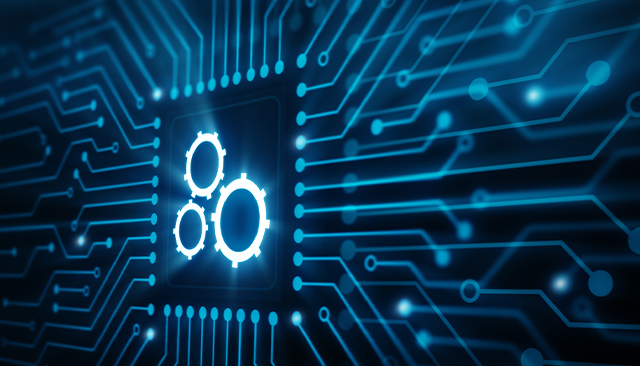 UPDATE: A new video about the Software Process Achievement Award has been released.

February 24, 2020—Nominations are now open until June 1 for the 2020 IEEE Computer Society/SEI Watts S. Humphrey Software Process Achievement Award. Since 1994, the SEI and the IEEE Computer Society have cosponsored the award, which recognizes outstanding achievements in improving an organization's ability to create and evolve high-quality software-dependent systems.

Award recipients join an elite group, including recent winners the U.S. Army CCDC Armaments Center, Fire Control Systems and Technology Directorate, Raytheon, and Nationwide IT. Recipients will receive an engraved, commemorative plaque at an event in which they present their accomplishments. In addition, the SEI will publish a technical report produced by the recipient describing their accomplishments, experiences, and lessons learned.

Past Humphrey Award recipients cite a number of benefits, both personal and organizational. “Participating in the application process for the SEI-IEEE Watts Humphrey Award was a value-added experience for the Raytheon Integrated Defense Systems business,” said 2016 awardee and current award subcommittee member Neal Mackertich. “The questions asked of us by the application process were right on target and encouraged us to take a holistic view of our journey and results, which further fueled our organizational appetite for continuous improvement.”

In accepting the 2018 award, Victor Elias, process assurance representative for the U.S. Army Combat Capabilities Development Command Armaments Center (CCDC Armaments Center), Fire Control Systems & Technology Directorate (FCSTD), noted the award validated the FCSTD’s years-long quest for continual improvement in its software development processes and its distinguished level of quality excellence. Edward A. Gilsky, division chief, Artillery Fire Control, added, “The FCSTD’s commitment to continual improvement ensures that our employees and customers will continue to enjoy confidence in the maturity and results of our development processes. Maintaining the pride and professionalism that accompanies high achievement and consistently results in effort that serves our mission and serves the highest expectations of our customers will help us to remain Army strong.”

Past recipients of the Humphrey Award include

The award, named for Watts S. Humphrey, recognized as the “Father of Software Quality,” honors achievements in any type of software quality-improvement activity. These achievements need not have been based on a specific framework, model, or body of software engineering principles, practices, techniques, or methods.

Humphrey followed his long career at IBM with an equally distinguished career at the SEI, where he served from 1986 until his death in 2010. Humphrey worked to improve the profession of software engineering by focusing on software quality, and he helped lay the groundwork for what would eventually become the Software Capability Maturity Model (CMM), the Personal Software Process (PSP), the Team Software Process (TSP) and the Capability Maturity Model Integration (CMMI). In 2005, Humphrey received the National Medal of Technology for his work in software engineering.

This year’s award subcommittee, chaired by the SEI’s Julia Mullaney, comprises a number of distinguished experts in the field. The subcommittee will evaluate nominations against award criteria designed to ensure the work is significant, measured, sustained, and creates shared improvement.

To learn more about the Watts S. Humphrey Software Process Achievement Award, visit https://resources.sei.cmu.edu/news-events/events/watts/index.cfm or watch the video at https://youtu.be/oIz13qTLTGw.

To nominate an individual or group, visit https://www.computer.org/volunteering/awards/humphrey-software-process-achievement.

Nominations are due no later than June 1, 2020. Please review the submissions guidelines carefully. 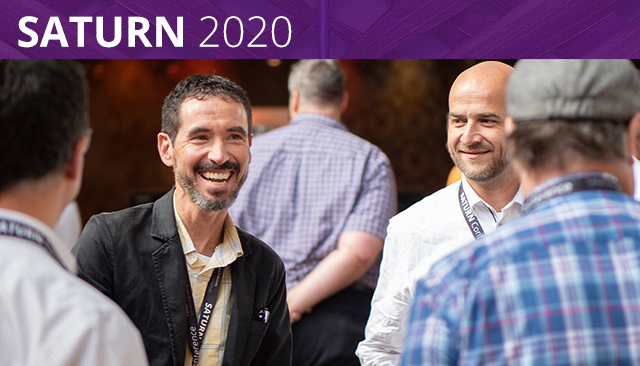 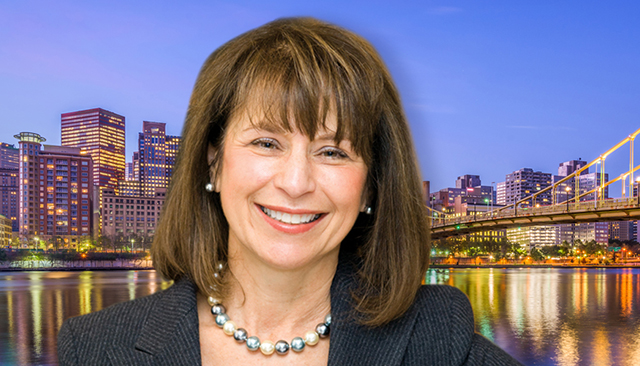