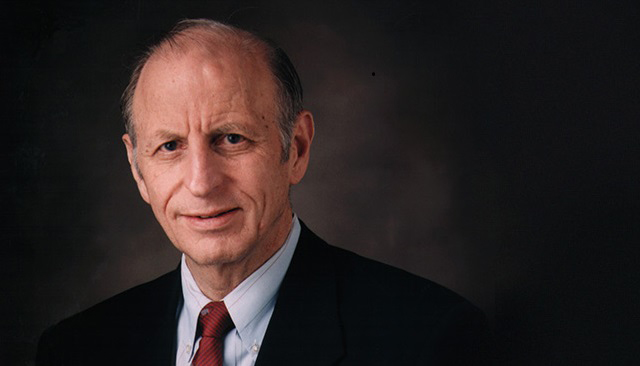 The FCSTD’s process improvement work has stimulated favorable changes in organizational culture, process maturity growth, efficiency, and the ability to continually improve and create better products and services. Progressive advancements in cost savings and efficiency, driven by use of tools such as queuing analysis, defect leak matrices and a Rayleigh curve model, enable the FCSTD to consistently deliver more new or improved functionality to customers in less time.

“We at the FCSTD are honored to receive the Watts S. Humphrey SPA Award. It is recognition that the FCSTD’s years-long quest for continual improvement in our software development processes has achieved a distinguished level of quality excellence,” said Victor A. Elias, FCSTD process assurance representative.

Watts S. Humphrey, known as the “Father of Software Quality,” followed his long career at IBM with an equally distinguished career at the SEI, where he served from 1986 until his death in 2010. For the majority of his career, Humphrey worked to improve the profession of software engineering by focusing on software quality. During his tenure at the SEI, he helped lay the groundwork for what would eventually become the Capability Maturity Model (CMM) for Software, the Personal Software Process (PSP), the Team Software Process (TSP) and the Capability Maturity Model Integration (CMMI). In 2005, Humphrey received the National Medal of Technology for his work in software engineering.

Award winners will receive an engraved plaque commemorating their achievement. Presentation of the award will be made at an SEI event during which the winning organization will be invited to speak about its accomplishment. The award recipients will also produce an SEI technical report describing their accomplishments, experiences, and lessons learned. 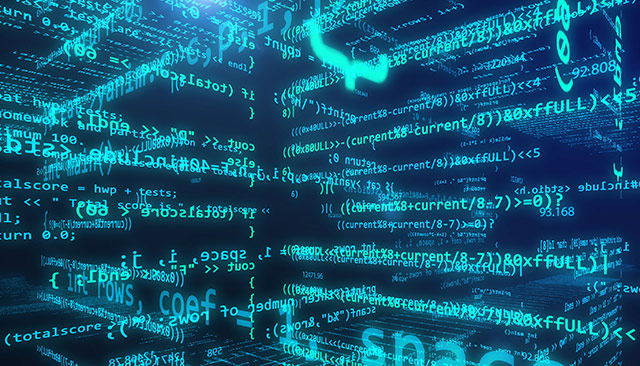 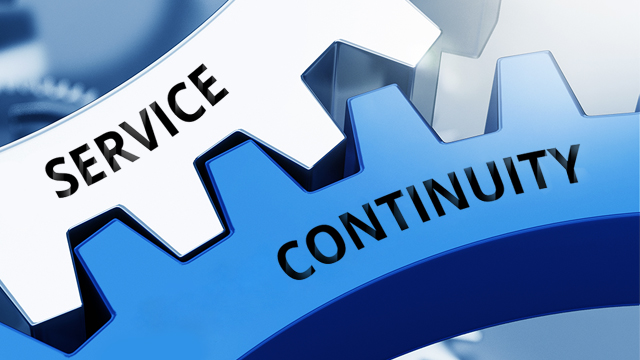