Gilbert F. Decker is a private consultant for several clients including the Boeing Corporation, the U.S. Navy, and Walt Disney Imagineering, where he was previously the Executive Vice President of Engineering and Production.

Mr. Decker served as a Commissioned Officer in the U.S. Army and as a Colonel in the U.S. Army Reserve. Before becoming a private consultant, he held several distinguished positions, including President and CEO of the Penn Central Federal Systems Company, President and CEO of Acurex Corporation, and Assistant Secretary of the Army/Research, Development, and Acquisition.

Mr. Decker currently serves on the National Advisory Council for The Johns Hopkins University Whiting School of Engineering and on the Board of Army Science & Technology at the National Academy of Sciences. He acts as the Director of Alliant TechSystems, Anteon Corporation, and the Allied Research Corporation. Mr. Decker is also a Trustee for the Hertz Foundation and for the Association of the U.S. Army.

Mr. Decker holds a Bachelor of Engineering Science in Electrical Engineering from The John Hopkins University and a Master of Science in Operations Research from Stanford University. He undertook his military education at the U.S. Army Command & General Staff College as well as at the Industrial College of the Armed Forces. 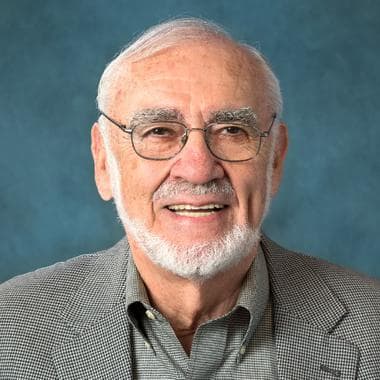