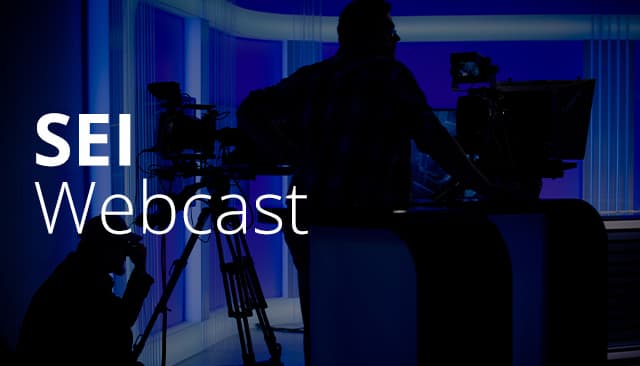 In this webcast, Philippe Krutchen reflects on his 30 years in software architecture, and pulling out his crystal ball, he’ll speculate potential developments ahead, from 4+1 different viewpoints.

The concept of software architecture as a distinct discipline in software engineering started to emerge in 1990 — although the idea had been around for much longer. Throughout my career in industry, then in academia, I’ve witnessed the growth of software architecture, its evolution in leaps and bounds. I’ve also had the privilege to meet and work with many of the key contributors who over 30 years have shaped it to what we know today: a mature discipline. It has its theories, its standards, its processes and tools, its place in schools’ curricula. Industry and academia, although often on different tracks —and often ignoring each other— have been making every year more incremental progress and even branching out subdisciplines or different schools of thoughts. But the obvious question is: are we done? what’s next? Plateau, obsolescence, retirement? Not quite. New problems arose, driven by new technologies, and some old problems were not really fully solved, or their context significantly evolved. In this brief talk, I’ll reflect on these 30 years, and pulling out my crystal ball, I’ll speculate potential developments ahead, from 4+1 different viewpoints.
About the Speaker
Philippe Kruchten is professor of software engineering at the University of British Columbia, in Vancouver, Canada. He had joined academia in 2004 after a 30+ year career in industry, where he worked as a software architect with large software-intensive systems design in the domains of telecommunication, defense, aerospace and transportation. Some of his experience in software development is embodied in the Rational Unified Process® (RUP®) whose development he directed from 1995 till 2003. RUP includes an architectural design method, known as “RUP 4+1 views”. His latest research interests include software architecture, of course, and software evolution, in particular the phenomenon called “technical debt”, and its intersection with software architecture. 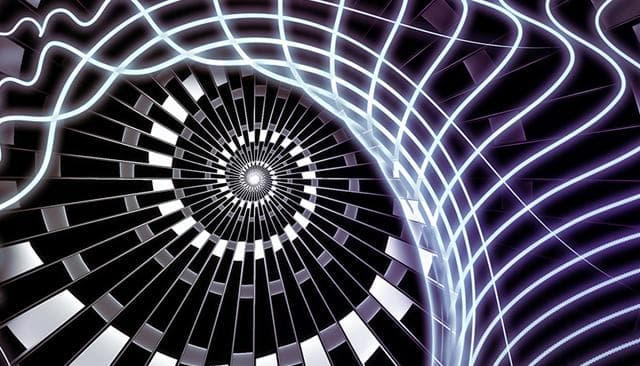 AI Engineering for Defense and National Security: A Symposium